In the heart of Strathmore the McLaren family, are reaping the rewards of a solar power project. With a maximum output of 176kWp it is the match of many wind turbine systems and a very good fit for the broccoli and potato enterprises on the farm.

The McLaren’s main electricity use at Cronan is tied to cold storage for 7,500 tonnes of potatoes and chilling of between 15 and 30 tonnes per day of broccoli. Aligning high-power generation with requirements for high power demand was therefore a key objective. As the cold store power demand is highest during periods of sunny weather and the broccoli chilling harvest period is spread over the months when solar radiation is highest, solar PV provides the ideal solution. The harvested broccoli which is marketed through East of Scotland Growers goes to supermarket buyers who appreciate the carbon savings achieved by using renewable energy.

The mounting system for the 720 panel array was fixed directly to the building’s purlins. Whilst the panels might look as though they add to the roof loading, at 15 tonnes (in total) it is relatively insignificant compared with a snow loading over the same area of more than 200 tonnes. To supplement the solar PV system the McLarens also installed a sophisticated control system which monitors temperatures from the four cold stores on site and works out which areas require cooling and when. This maximises the use of solar generated electricity during the day, and ensures that as much of the bought in electricity as possible is on the cheaper night time tariff.

Pay-back on the project is projected to be within seven years, but in the first few months of generation the electricity output was 3% ahead of budget. 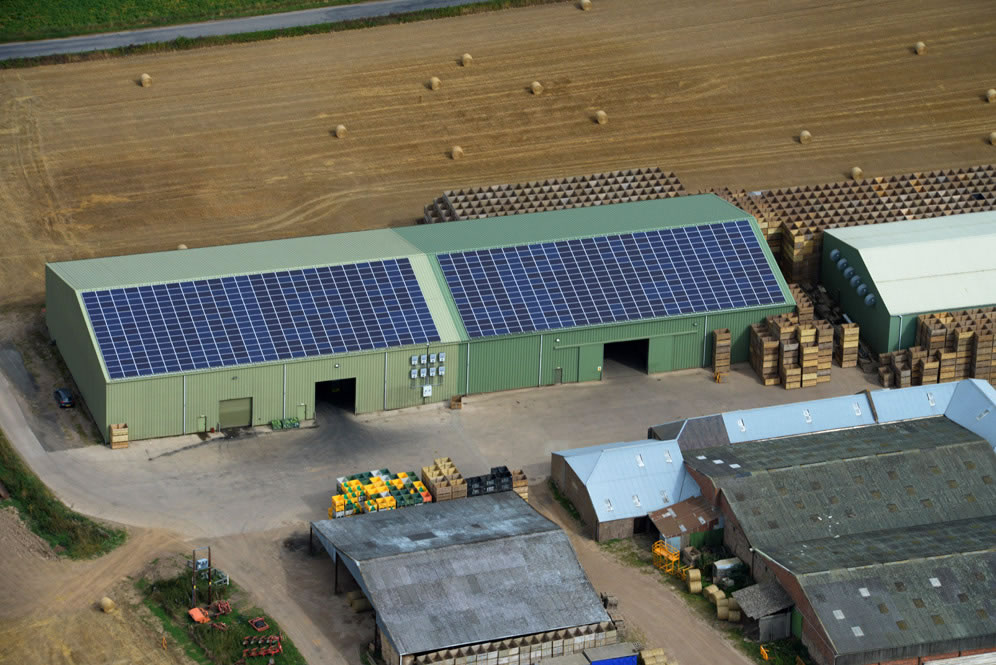 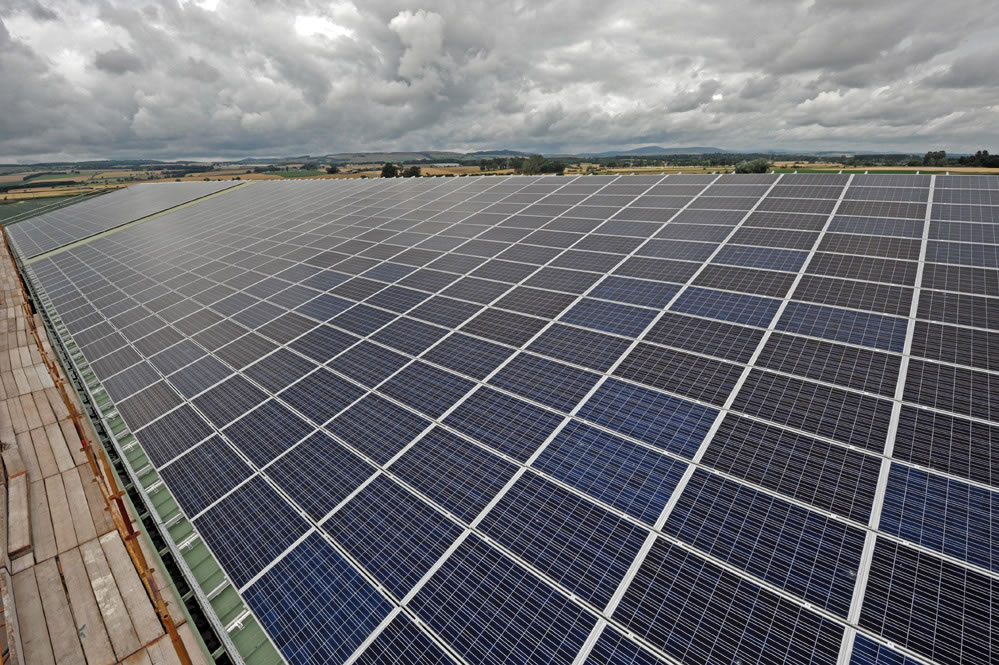 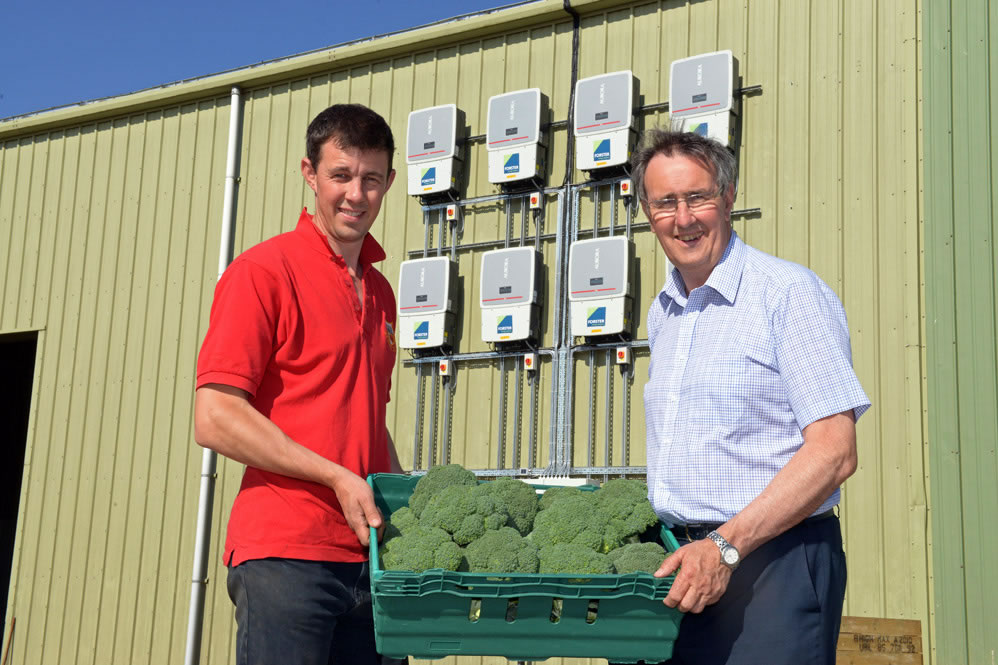