The market remained open throughout the project, which was critical given that the works were completed during the peak Christmas shopping season. Forster’s system of programming proved highly effective in dealing with the invasive nature of the works, the extensive integration of trades, the needs of shop owners and the demands of a busy city centre location. Ultimately ensuring the efficient management of resources to meet the programme, the budget and deliver a high standard of finish on the project.

The Construction Phase Health and Safety Plan recognised the challenges of working around and above the general public both externally and internally.  As the sarking boards were in effect the finished ceiling of the Market, the complete interior was protected by means of a crash deck scaffold to separate the works from the public.  Large elements of these works were carried out during night shift periods to minimise the impact on shop owners and shoppers. The main Atrium required a comprehensive scaffold design which itself took over a week to install and although hidden from the public eye was a spectacular structure.

The site location was in one of the most traffic sensitive areas in the centre of Inverness and the nature and scope of the works required the closing of a key traffic lane to provide space for a site compound and access.  Working with the Local Authority, Police and other emergency services as well as local and national bus companies and taxi services, Forster developed a Traffic Management Plan which minimised the impact on road users while accommodating key site service.  For example, detailed planning ensured that the majority deliveries were made out-with peak traffic times.

This project was completed ahead of schedule and strong commendations were received from Highland Council and local shopkeepers in the Market. 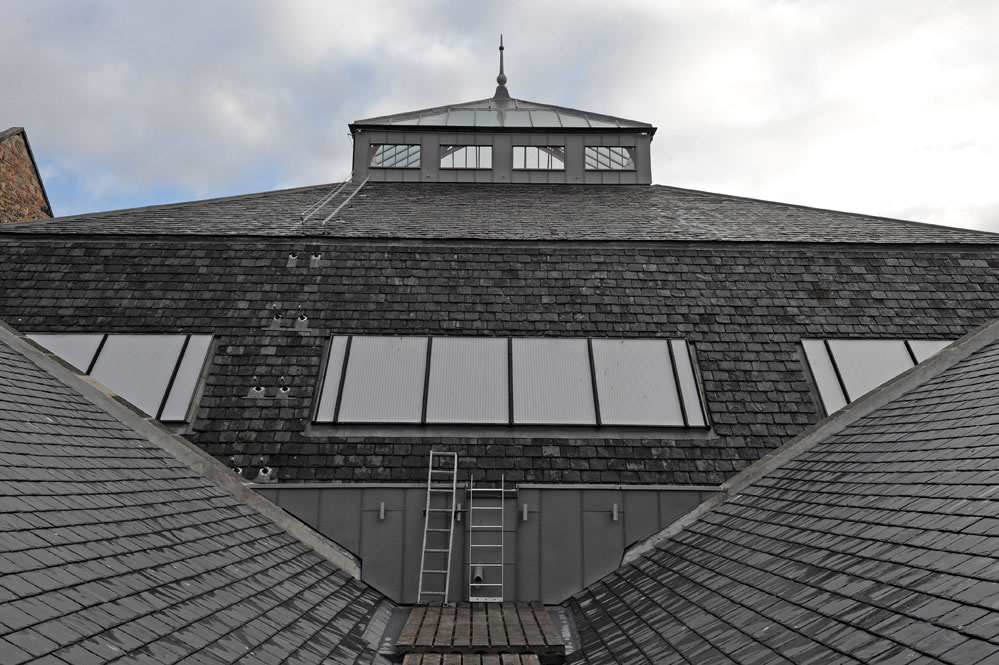 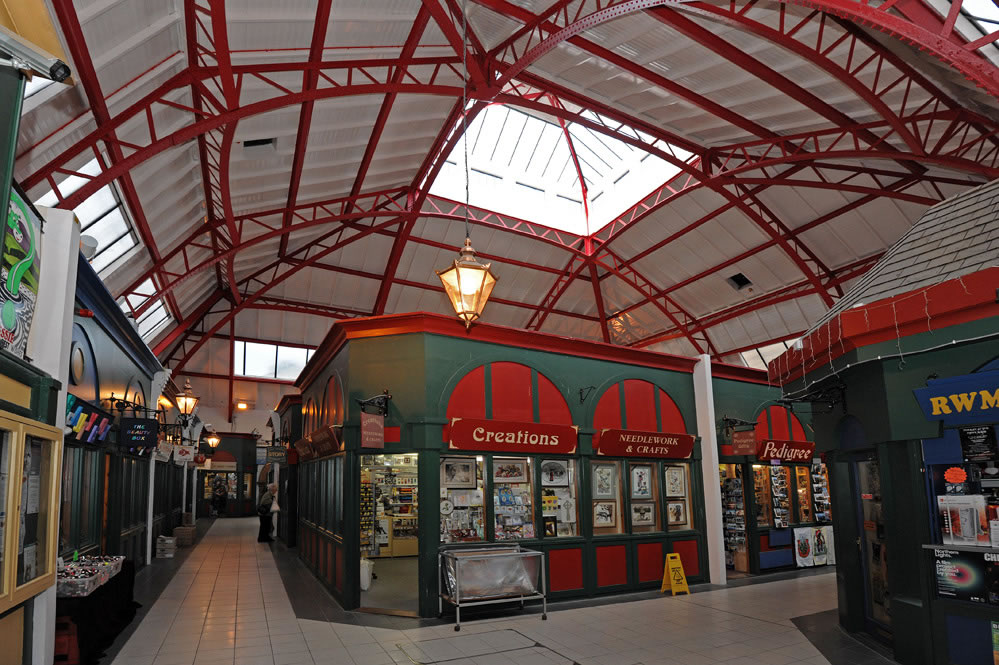 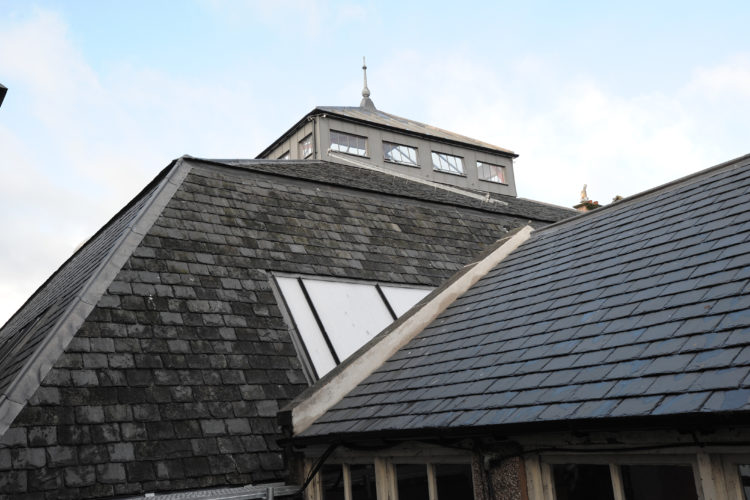